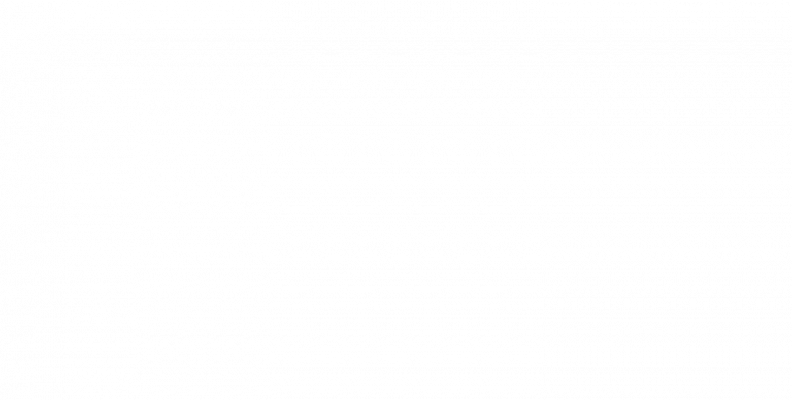 Jack Peacock has been with Backyard Grannys for four years and is one of our Building Coordinators. Jack holds his Bachelor’s Degree in Construction Management makes him ideally suited to the role. Jack started out with Backyard Grannys as a Junior Cadet and worked alongside Daniel Carman, our Operations Coordinator and has worked his way up into his current role. Jack works with site supervisor Darrell, and they form a strong team ensuring projects are completed on time and on budget.

Jack says he pursued a construction career for a variety of reasons. He says he loves “the ever changing and growing nature” of the industry. That’s part of the reason he fits in so well here at Backyard Grannys as the business is always innovating. He enjoys the chance to learn something new every day. He also gains a great deal of job satisfaction and says the people in his work environment is a big plus, too.

Jack describes his personality as quiet but determined, someone who will dig in and get the job done but is also a team player. He loves a joke and to have a good time with his work mates and appreciates the inclusive work atmosphere Backyard Grannys promotes on sites and in its headquarters.

With his keen love of sports, you could find Jack at the beach or cricket grounds on his weekends. His favourite place in the world is Croatia, which is no surprise considering its beautiful coastlines and abundance of water sports.

To get in touch with Jack or any of our other friendly staff, contact us today!